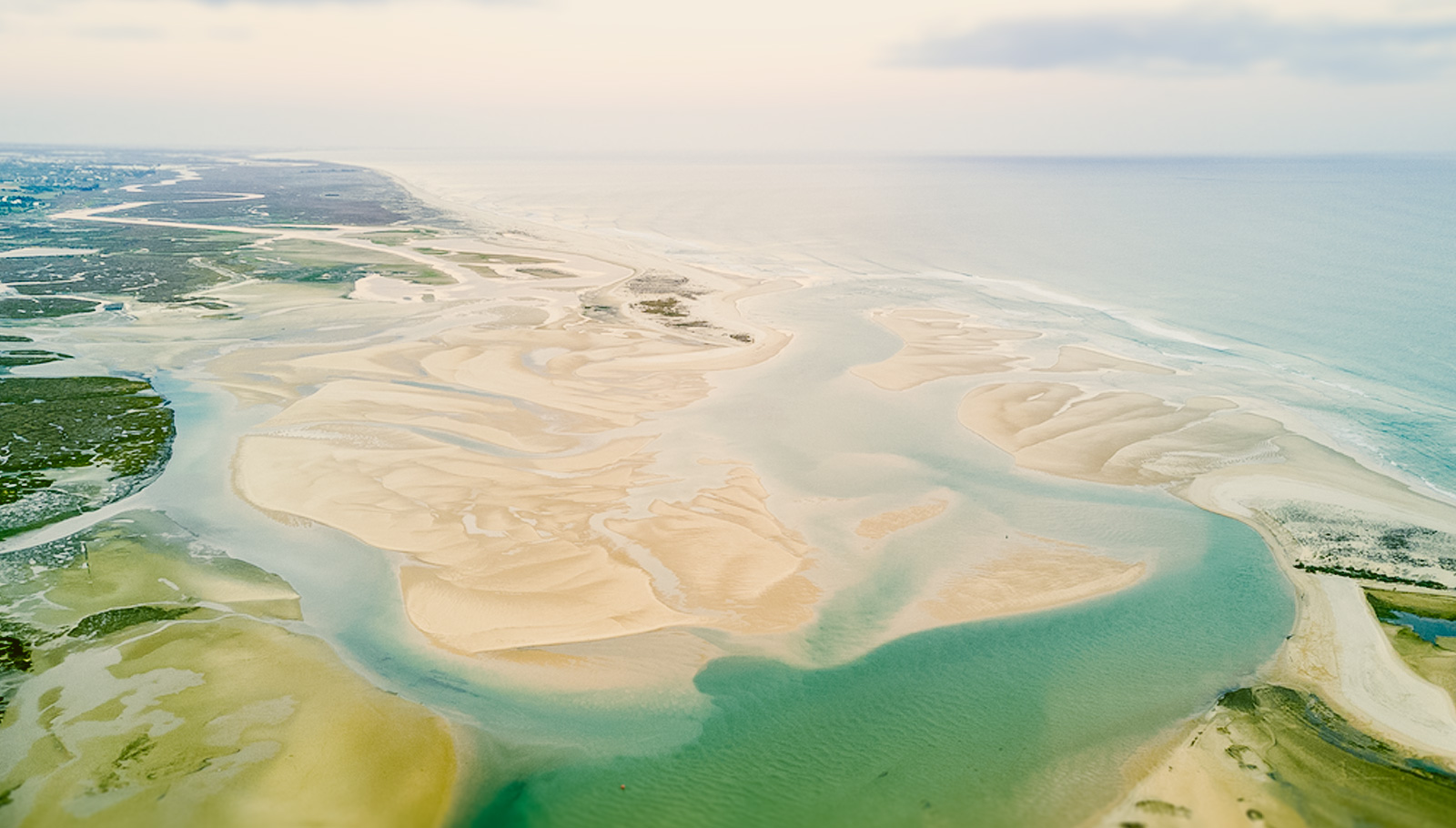 Why have we been investing in aquaculture since 1994?

Data from the sector reveal that fish is one of the most traded food products worldwide and its production has increased significantly in recent years.

We also observed that the fish collected through extractive fishing has been stable over the last few years, but already quaculture has been showing growth valuesyear after year very interesting.

These data led us to conclude that, at long run will certainly start depletion of fish through extractive fishingdue to many uncontrollable factors such as overfishing and pollution of the oceans and that the need for alternatives to fish production had to be realised, Aqualvor was born in 1994.

Another of the reasons that led us to invest in aquaculture was the growing demand for organic products by consumers.

The desire for these products is due to a greater consumer concern about the origin of the food they consumeas well as with the negative impacts of its production on the environment.

Thus, in the Aqualvor we bet on a sustainable, environmentally friendly aquaculture, as a mode of production that seeks a balance between nature and human activity, using natural and renewable resources, without destroying them, in order to produce safe, high quality food, valued and accepted by informed consumers (INRB & IPIMAR, 2010).

Aqualvor has everything you need: team, facilities, technology to create a lasting and reliable partnership with your partnersAccording to official data, production is expected to exceed 187 million tonnes of fish in 2030, mainly due to increased aquaculture production.

Thus, fish production in aquaculture will be the only way to support the increase in fish consumption forecast for 2022, with an average per capita world consumption of 20.7 kg/year, given the irreversible decline in extractive fishing (FAO, 2014).

Is there any doubt that fish produced by aquaculture is the future?

Contact us now we will be happy to partner with you.